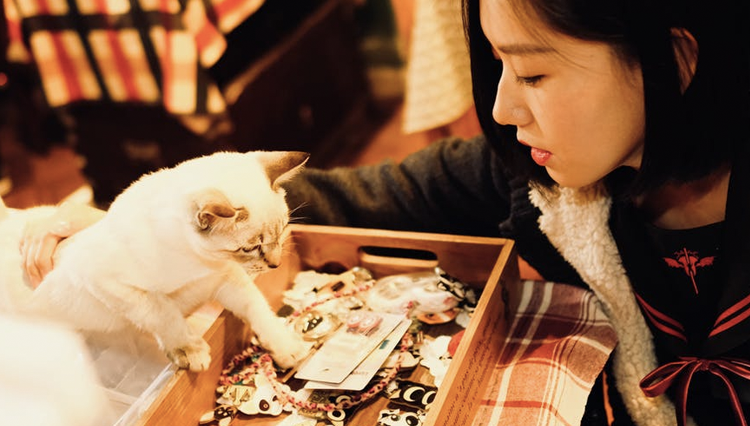 If you think that cats are aloof creatures who only show affection to fill their hungry tummies then do we have news for you! A new study done by Oregon State University has found that our feline friends prefer human social interaction over food. This makes them not very different from our canine buddies.

The result was quite surprising. It was found that social interactions with humans was preferred by most cats both domestic and sheltered, followed by food. The study also states that continuous research on cat cognition is proving evidence of their complex socio-cognitive and problem-solving abilities. But, it is still a fact that cats are not very sociable or trainable, unlike dogs.

So, for all those naysayers who believe that cats only care about food, dig this! Cats love their human more than their precious food!