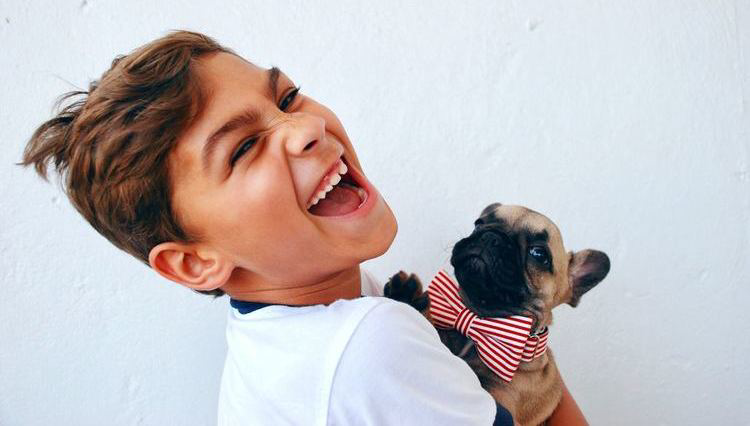 March 23. Mark this date on your calendar – before your pet actually does. Because it has more significance to your cuddly puppy more than it does to you. It is the National Puppy Day.

National Puppy Day originated in the United States in 2016, when an animal behaviourist and celebrity author, Colleen Page, proposed a dedicated day for puppies. Ms Page is incidentally the founder of National Dog Day and National Cat Day, among other such occasions.

Lately known as International Puppy Day, the ceremonial event is fast spreading across the world and calls for global citizens to adopt puppies and to work towards putting an end to puppy farms and mills. So much so, National Puppy Day is declared an international holiday recently, especially after it trended worldwide on Twitter since 2012 through to 2015, consecutively.

Why adopt instead of shop?

Under the above topic, Ms Page’s official National Puppy Day website explains why it is imperative that every pet parent joins hands in protesting against puppy mills and instead opt for adoption. According to the website, “There are approximately 8,000-10,000 puppy mills in the U.S. … Pet stores that sell designer puppies are the number one reason that so many puppy mills exists today. Convince each and every pet store to stop selling puppies and the mills will go out of business. The most successful way to accomplish this is by organizing rallies and peaceful demonstrations outside of pet stores that sell puppies,” the National Puppy Day site advocates.

As for adopting orphaned puppies, the site says, “There are plenty of pure breed rescues that you can visit to give one or more of them a forever home. National Puppy Day encourages you to always consider adoption first and don’t forget the importance of spaying and neutering to reduce the overpopulation of unwanted pets and unnecessary suffering.”

The official site of Ms Page lists out 50 different ways to celebrate the red-letter day. The suggestions include: “Adopt a puppy from your local shelter, rescue or pure breed rescue organization.” “Take your puppy to an elderly community and spread some love.” “And last but not least – pledge to never yell at or hit your puppy.”