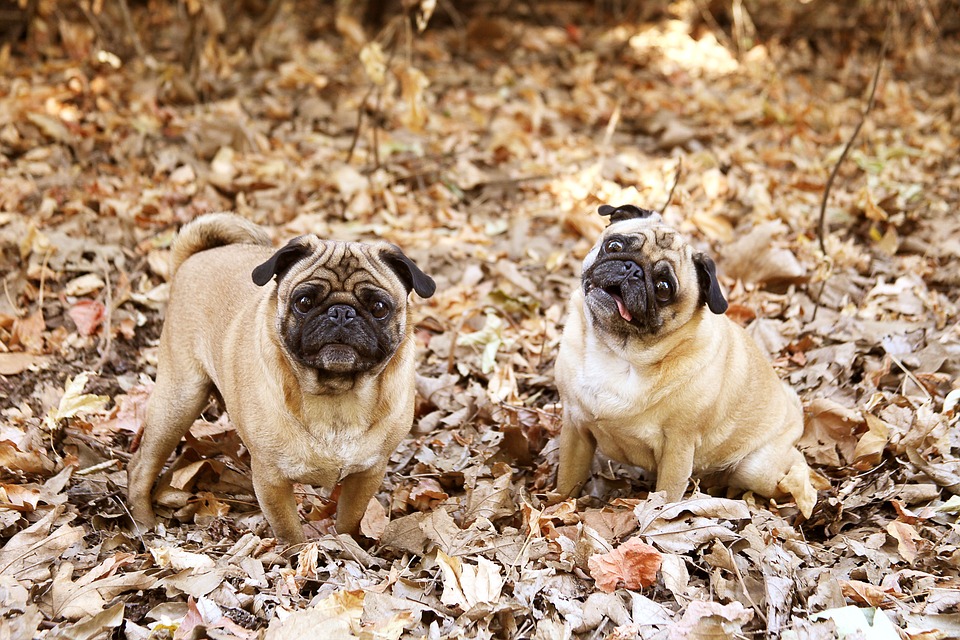 You know that you are looking at a dog as soon as they approach you through their physical appearance. But do you think a dog knows that the creature standing next to them is a dog? Given the fact that Canis Familiaris is the most diverse species among domestic mammals. They come in various shapes and sizes, right from the tiniest breed to the ginormous ones.

But do different breeds of dogs know that the ones they are interacting with is a dog? Yes, they do. A Labrador meeting a chihuahua for the first time may wonder what the other breed is until their olfactory senses and natural instinct kicks in to assure them that they are the same set of species.

Do you think dogs can recognise other dogs solely by their appearance? To answer this question a team of researchers in France have done a study on a group of dogs and published their findings in the journal Animal Cognition back in 2013.

The dogs were shown images of all sizes of dogs ranging from the tiny Maltese to the giant Saint Bernard. With differences in their size, coats, snouts, ears and tails they may not appear to belong to one type of breed. Yet the dogs were able to recognise that the other creature is a dog simply by sight even in the absence of odour, movement and vocalisations.

The study had trained nine dogs of different breeds to expect food rewards when they chose the image of a dog from the computer display of a dog’s face that was clubbed next to other domestic animals like a goat, sheep, birds, reptiles and even humans.

The dogs were easily able to detect the image of a dog so they seem to have a clear sense of what falls into the category of a ‘dog’. Yet, what facial feature enables them to figure that the creature is a dog is still to be researched.