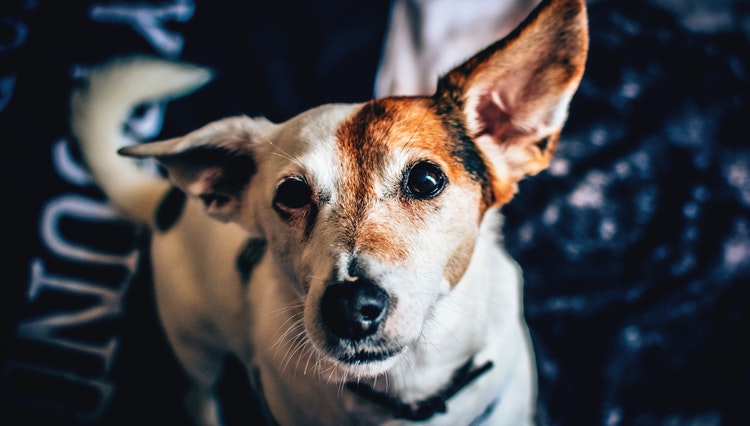 You think that getting a dog to like you is easy peasy? Just drop them their favourite treats and you have a friend for life. Well, its not that easy! Our canine buddies judge a person’s character instantly. So, with just a look and a quick sniff they decide whether to befriend you or attack you!

It could be a good friend, your next-door watchman or anyone they see on the street. They will bark and growl at the person if they come close or they might just turn their tail and disappear. To understand this better here are a few reasons why your pet does not like certain people.

The results of the findings pointed to the fact that dogs joyously greeted a happy sounding person but reacted negatively towards people who spoke in deep angry sounding voices.

For example, when it comes to eye contact, a human who does not look at you in the eye and speak is known to be untrustworthy or even suspicious. In a dog, however, direct eye contact is perceived as being rude and poses a threat. Making soft eyes or looking gently to the side shows a mark of respect. Bending over a dog, forcing them to hug you or making wide gestures with your arms will only invite more trouble from a dog.

During the test a dog watched its owner struggle to open a container. The owner then asked another person to help him get it open. Sometimes people would help and other times they would refuse. After each interaction with the person who opened or did not open the container, the dog was given the choice whether to accept attention or not from the person or just ignore them. It was found that the people who refused to help the dog owner were the ones who were disliked by the dog for being rude to their owner. The study came to the conclusion that if a person is rude to you regularly then chances are that they will come way down in the list of your dog’s favourite people! After all, dogs are ferociously loyal to their owners.

So, now you know how a dog perceives a person it is a good idea to start behaving nice towards people and spruce yourself up. A dog will definitely appreciate it!