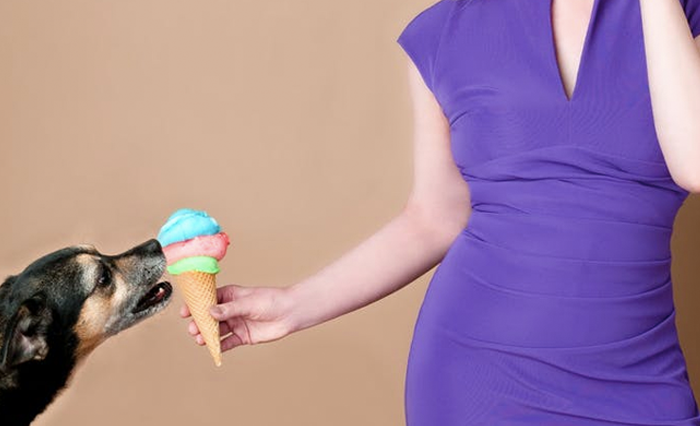 We have come across several dog parents who, for one reason or the other, strongly believe that their dogs really love to have their food. They mean human food for dogs. Some even go to the extent of overfeeding their dogs with the foods you and me eat, at their own peril. But do dogs really want your food?

Dogs recognise and respond to human social signals to conclude that your food is more desirable than theirs, Scientific American cites a recent study. “Researchers let pet dogs choose between two plates, one with a single piece of food and the other with six pieces. Unsurprisingly, the animals generally went for the larger portion. But when a human being showed a clear liking for the smaller plate, the canines likewise went for the skimpier choice. The dogs apparently recognised and responded to the humans’ social cues.”

This doesn’t mean that dogs will follow everything we do, when it comes to food, at least. “And not all cues were equally effective. When the human approached but did not touch the smaller portion, dogs ignored the attention-drawing gesture,” concluded the study.

Here is the explanation: many of the foods, such as fruits and vegetables, that we humans eat and easily digest just fine can actually have adverse effects on a dog’s body, leading to severe health problems. Some of the foods that humans consume, however, can be introduced to a dog’s diet just fine, and even provide health benefits such as joint strength, better breath, and allergy immunity, reckons American Kennel Club (AKC).

Here are the human foods that your dog can or can’t have:

Now comes the most important part: which human food that your dog should be kept away from.

* (All in small amounts, unless explicitly specified otherwise. Do consult your vet for further advice on what suits your dog best)