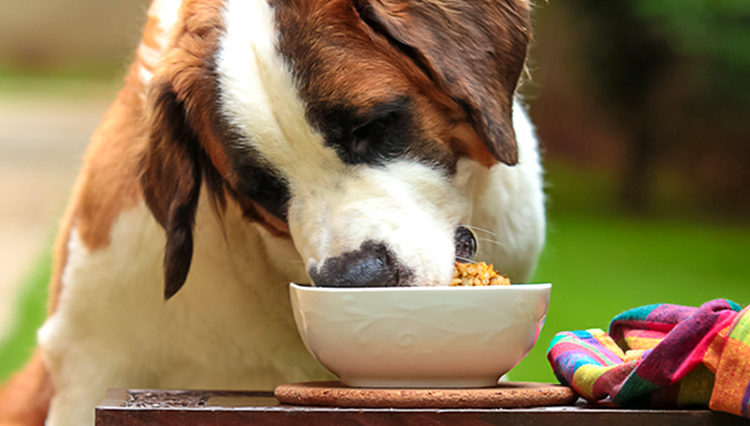 Rewind 50 years from now. You might be able to conjure up a world which was more serene, organic and less adulterated than our current abode. Our food habits have also drastically evolved – or should we say: degenerated? – over the past centuries.

We used to be a race that was devouring raw, real meat and natural plant produce until The Stone Age. But the last century had us leaning towards highly processed meal variants that put our health under risk. Just in time, humans seem to have realised their folly and are making a detour to real, fresh food over the past few years.

Much like their human counterparts, dogs were consuming fresh – even human-grade – food until the 1800s. Then came the need to domesticate them for various purposes, which restricted their access to raw meat and natural food. It was then the pet food industry shifted focus towards dog cakes, biscuits and crackers to canned meat, as shelf-stable products started flooding the market.

And then, there was kibble. Pet food manufacturers employ a method called extrusion to make kibble, as it ensures flexibility, density control and better pasteurisation. This process optimises the product’s shelf-life, but at the same time heavily compromises the nutritional value of the meal and poses potential health risks.

One can trace back the origin of kibbles to the Great Depression in the United States between the late ‘20s to the late ‘30s, bookended by the Second World War. It was a time of despair, and meat was dear. The strife-torn period was ripe for kibbles owing its convenience, ease of distribution and low cost. Kibbles business, however, continued to thrive much after the war was over. But why, is anyone’s guess: it was highly commercialised and became the norm, despite its ill-effects.

A Belgian research project undertaken by Dr Gérard Lippert and Bruno Sapy collected data from around 500 domestic dogs between 1998 and 2002. The study statistically concluded that dogs eating a homemade diet, consisting of human-grade ingredients, had a life expectancy of 32 months longer than dogs that were fed an industrial, commercial pet food diet.